Dispenser Boxes with 200 packs of 2 pieces each of Dental Care Chewing Gums Assorted Flavors: Spearmint, Peppermint, Cinnamon, Fresh Fruit, Cranberry, and Green Tea. Xylitol Contained in Chewing Gums Has Proven to Not Promote Dental Caries* Discovered by Nobel Prize winner Emil Fischer around 1900, Xylitol began to be used in foods since the 1960’s and has been used widely as a popular sweetener in diabetic diets (minimal effect – glycemic index of 7 – slow,steady release of energy balances blood sugar and insulin levels). More than 48 studies worldwide have been conducted on Xylitol (carried out partially under the auspice of the World Health Organization (WHO)). Xylitol is a sugar that does not promote the development of dental caries, unlike frequent between meal consumption of other foods high in sugars and starches that can promote dental caries. The Benefits of Xylitol – The Ingredient:
Has an active anti-caries/cariostatic effect by reducing plaque forming bacteria. Thisis a result of lowering the plaque index (reducesthe adhesivity at the macro molecular level and reducing the acidogenicity of plaque with Xylitol’s(neutral 7.0 PH levels). As part of the process, Xylitol stimulates the production of saliva; thereby helping to control dental plaque and mutans streptococci.
Inhibits plaque formation, [plaque is a biofilm that allows bacteria to adhere to tooth enamel], as well as other pathogenic organisms that can ultimately result in periodontal disease. The Use of Xylitol in Children – Under Age 12:
Can have particularly long term positive effect on oral well being.
Children’s acceptance and daily compliance of chewing of Xylitol is excellent due to its ease-of-use and great taste
Studies have shown xylitol blocks the transmission of mutans streptococci from mother to child
Studies have shown that with regular use of Xylitol chewing gum there is a long-term effect that may reduce the risk of dental caries The Benefits of Xylitol – In Geriatrics:
Holds and keepsthe aging related salivary mutans at a steady level
Eases xerostomia caused by the intake of medications which causes a reduction of saliva in the elderly population Xylitol’s – Low Caloric Value:
A better alternative for keeping weight down vs. traditional high calorie sugar based chewing gums
Xylitol is an excellent low calorie sugar substitute (up to 40% less calories) due to the fact that the human body utilizes the chemical slowly and incompletely; therefore, reducing its caloric value. How to Use – miradent Xylitol Chewing Gum:
Use immediately after eating and clear the mouth with swishing water.
Adults: 3 to 5 times/day x 2 tablets
Children: 3 to 5 times/day x 1 tablet
Chew miradent Xylitol Chewing Gum until the taste disappears. The use should be spread out over the day (10 gm to 40 gm). Positive oral health effects that have been reported are a reminerlizating effect on tooth enamel
(depending on daily usage), acting as a periodontal prophylaxis and can have a compounding effect
on the benefits of fluoride. * For more information on studies and benefits of Xylitol call: Hager Worldwide at (800) 328-2335. 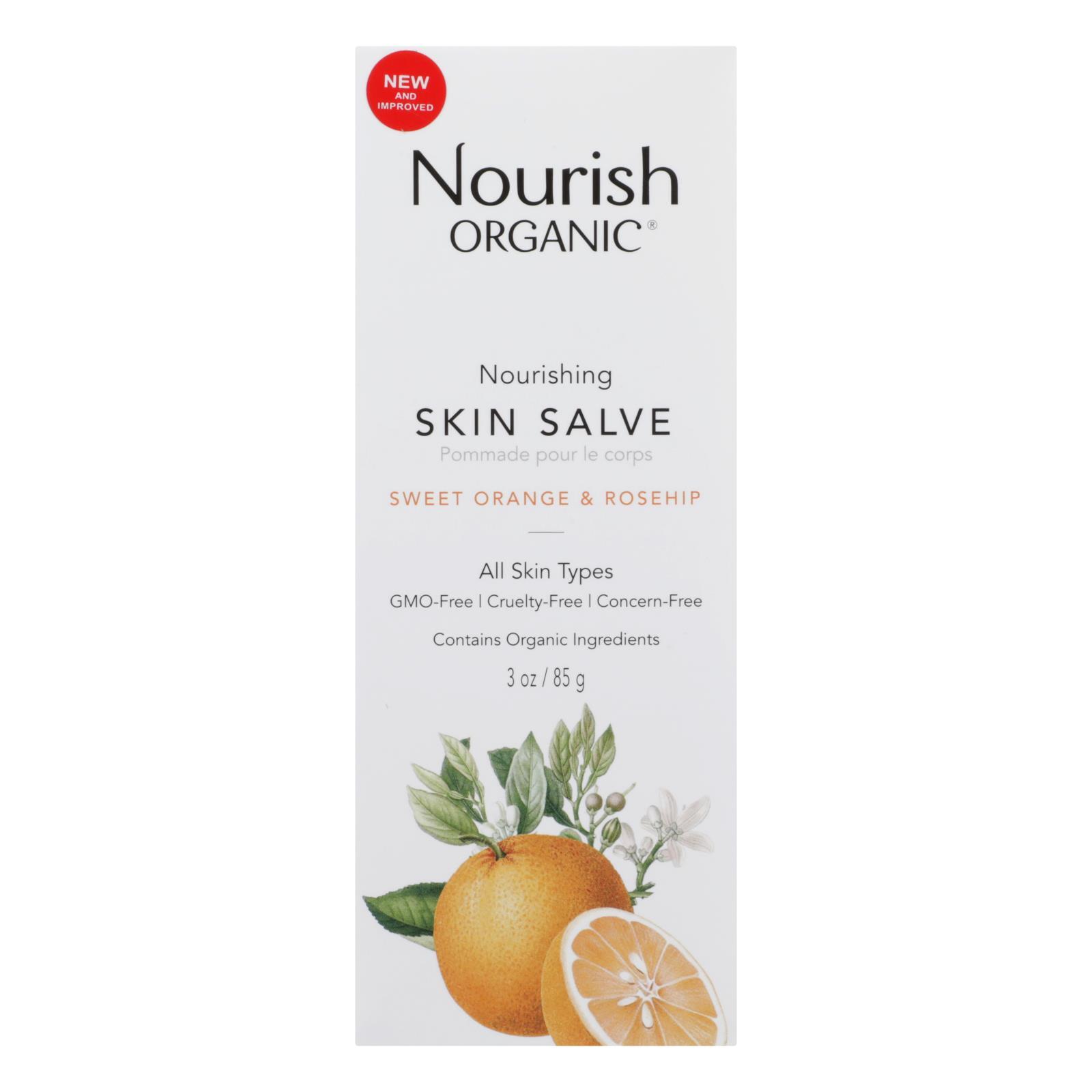 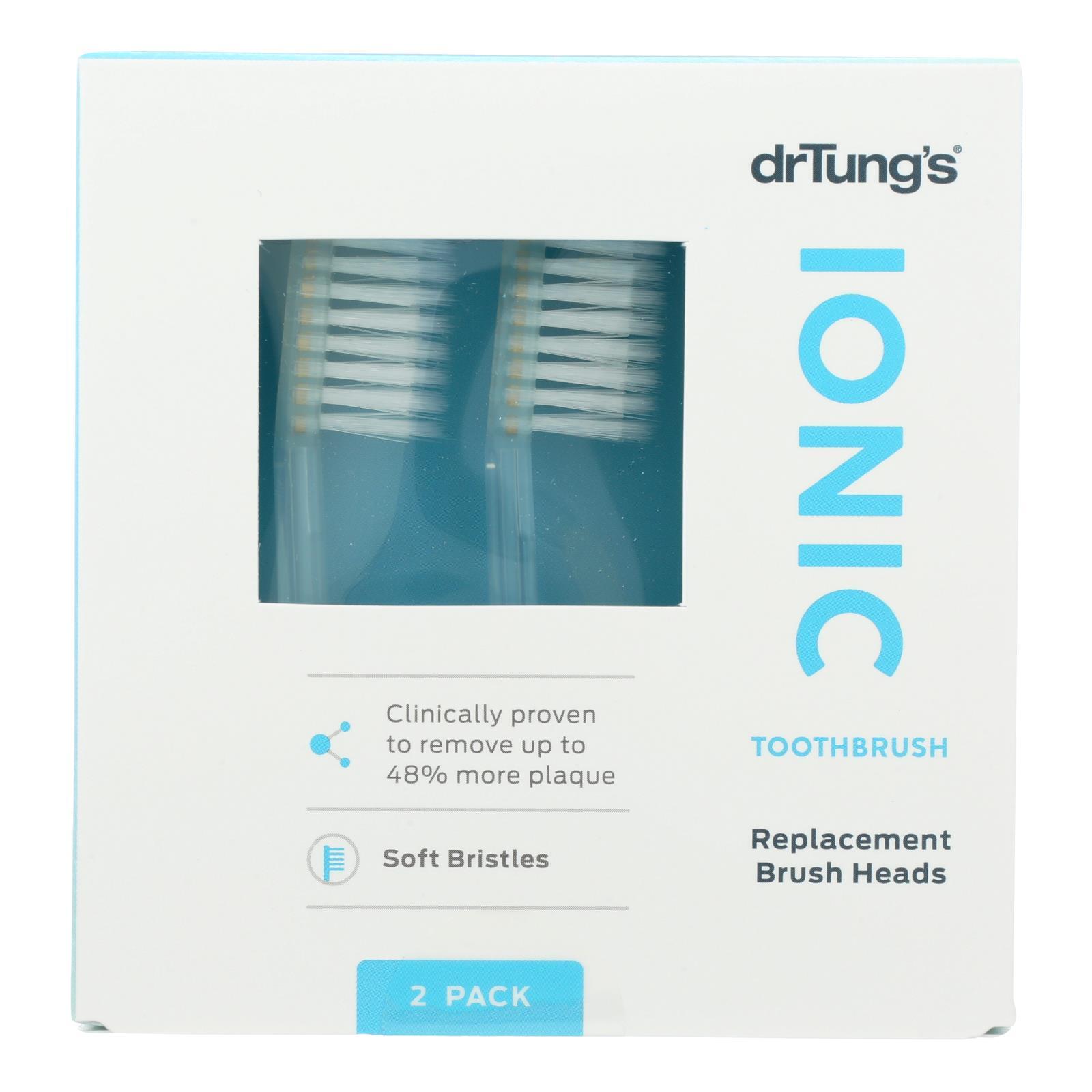 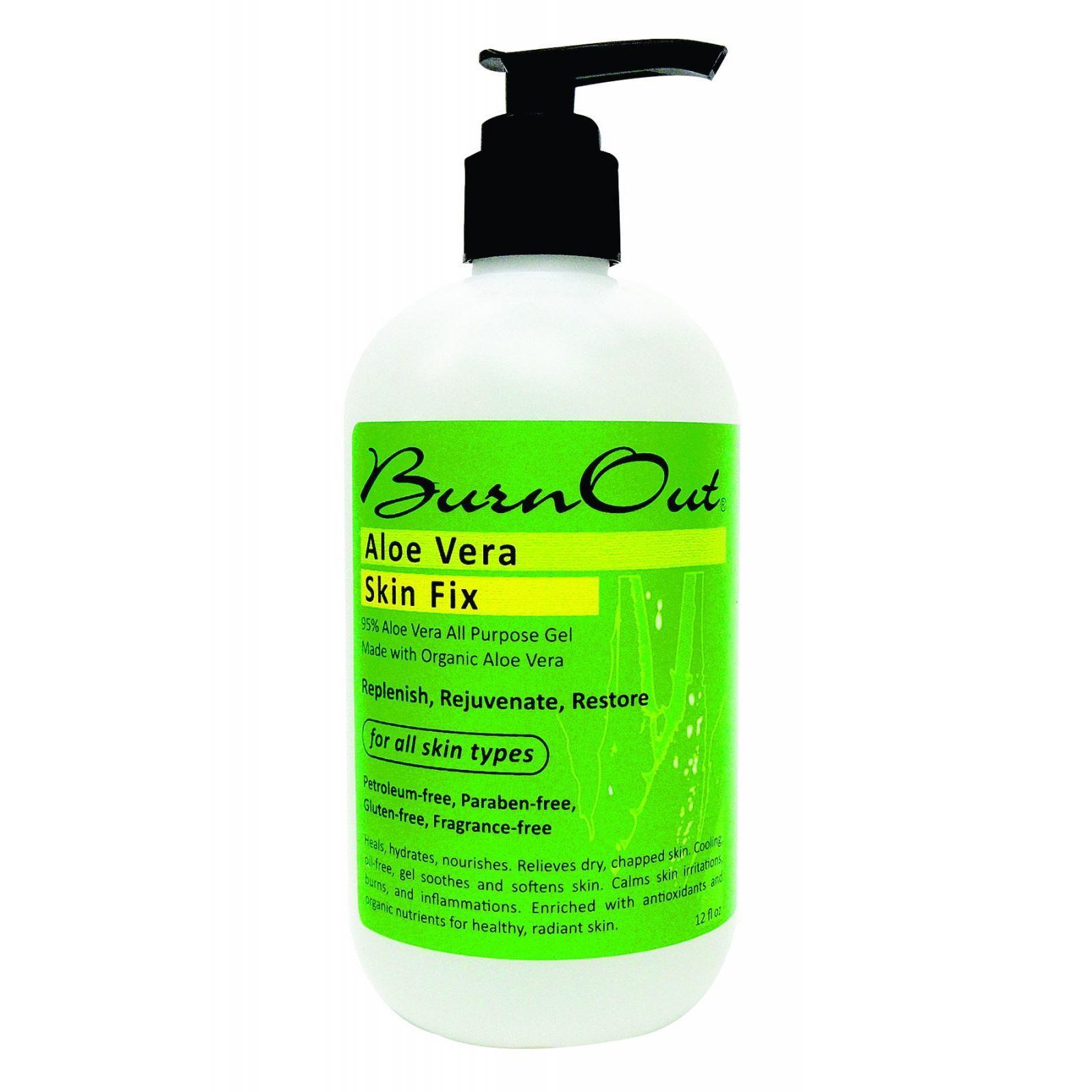 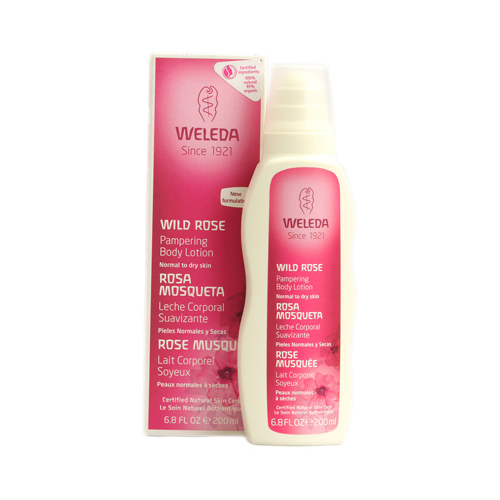 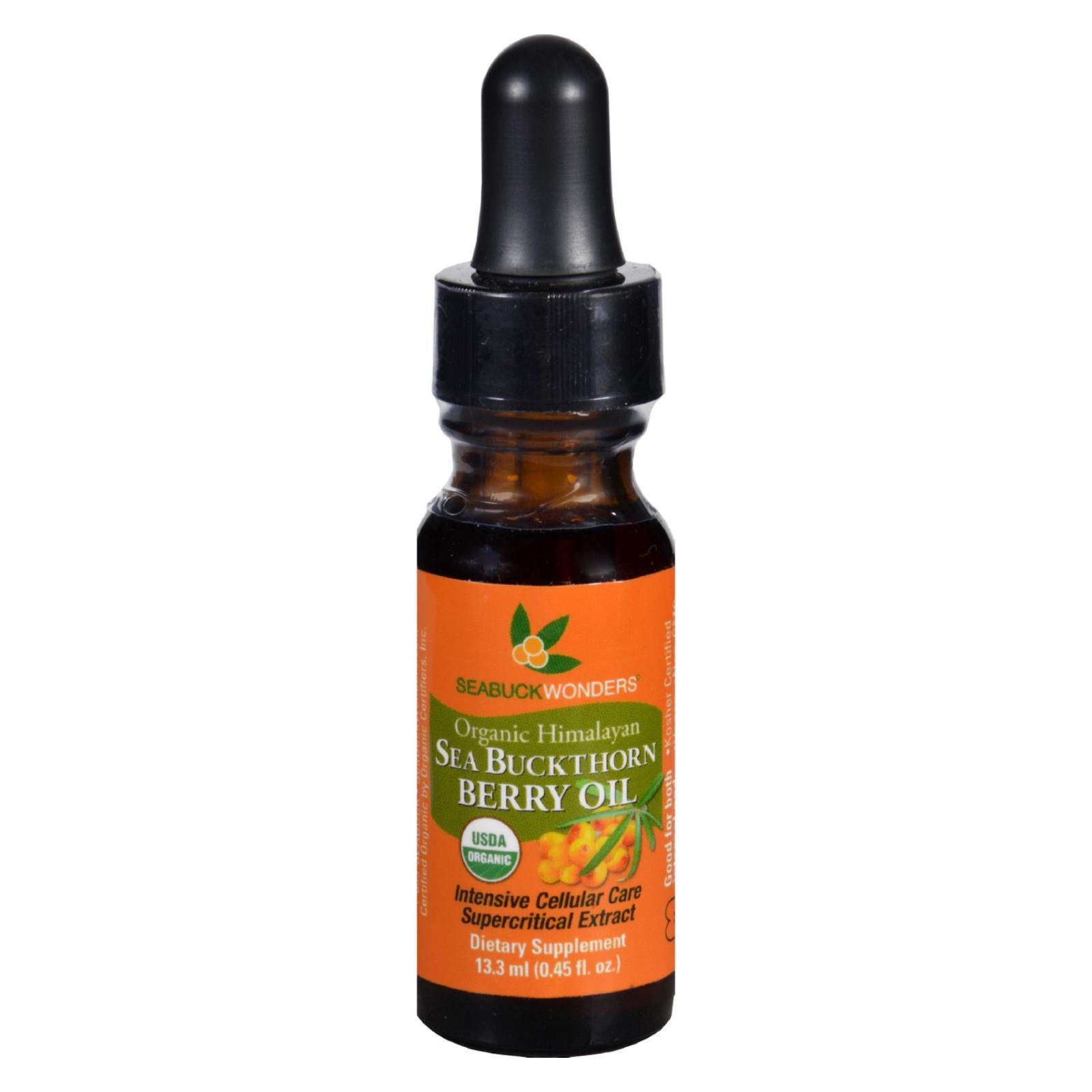 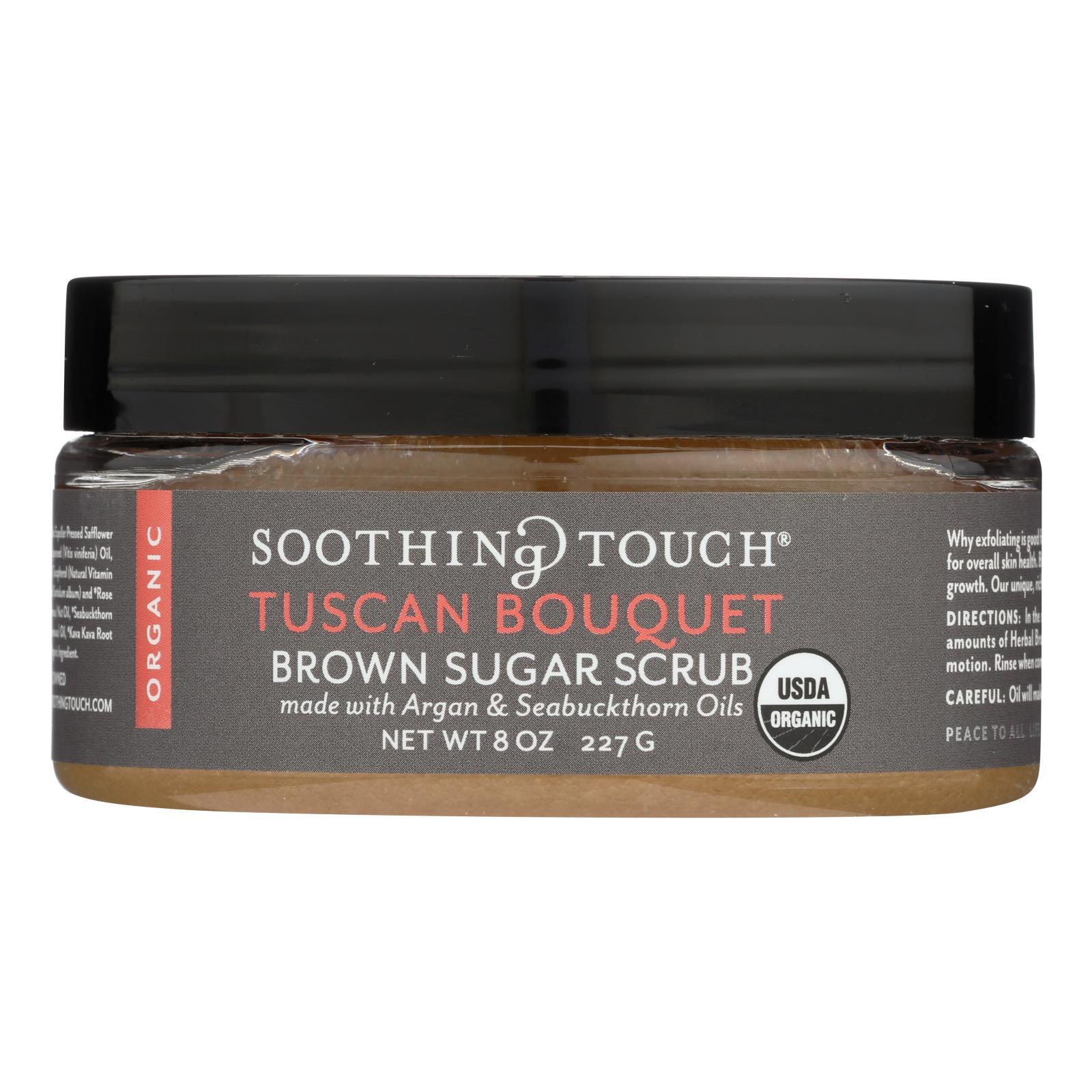 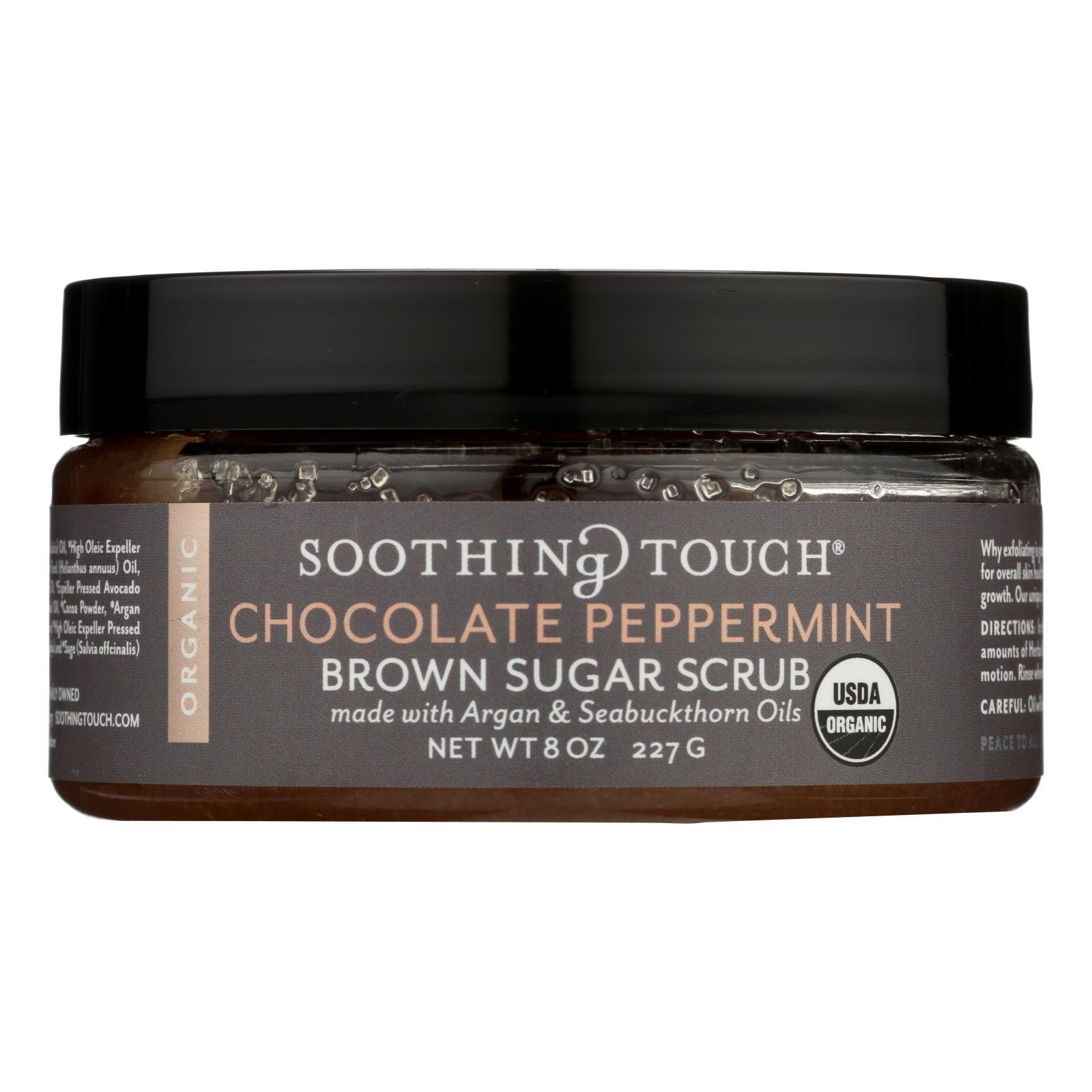 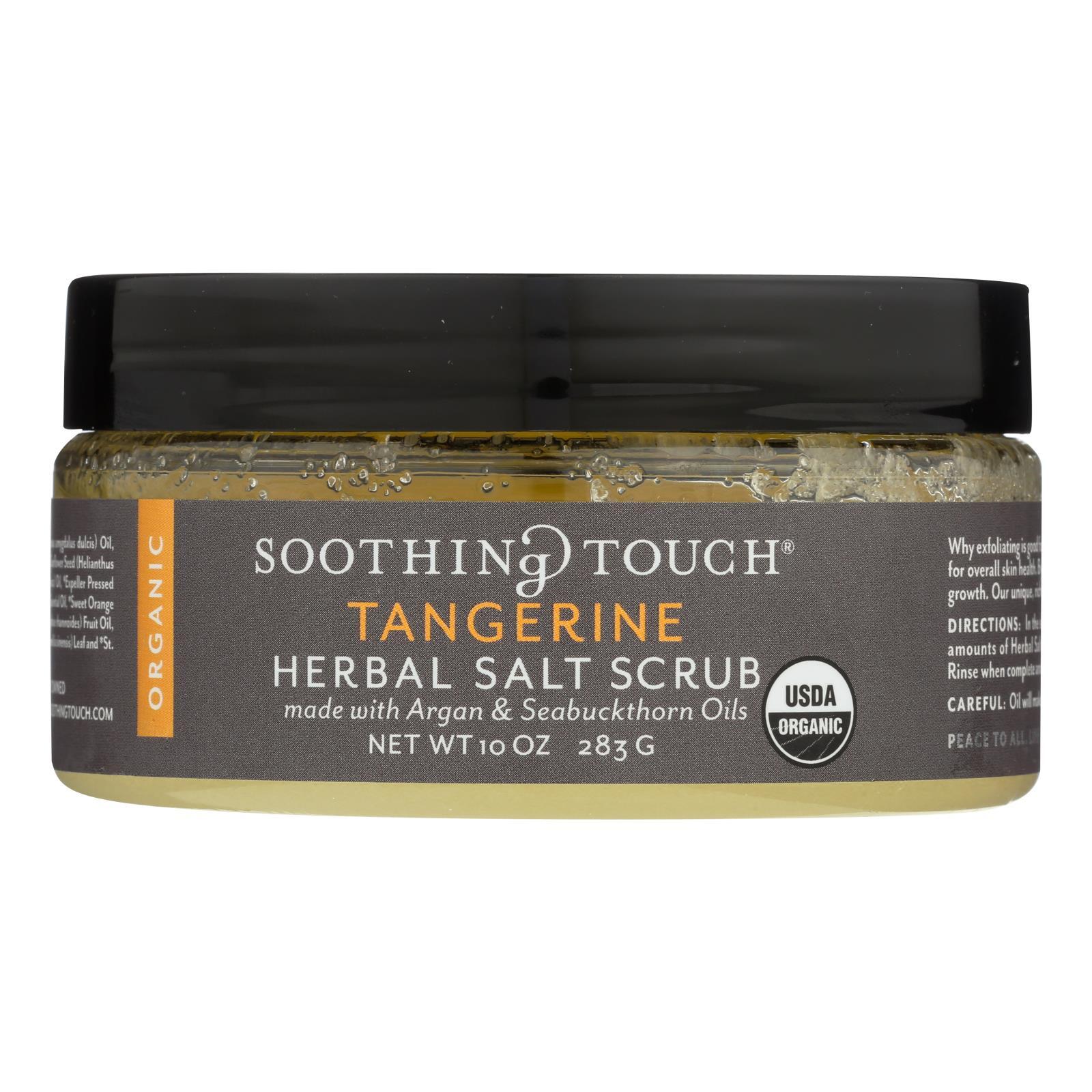